States is a feature which allows hosts and promoted players to take multiple Objects and merge them into one. Once merged, any player can select which Object is displayed, switching between them freely.

This is ideal for creating books, scrolls, creature evolutions and much more.

Line up the desired Objects into a row.

Give each Object a name/description now, it will be visible when selecting a state.

Drag a selection box over the Objects. Their stated order will be based off of the order in which they are highlighted. 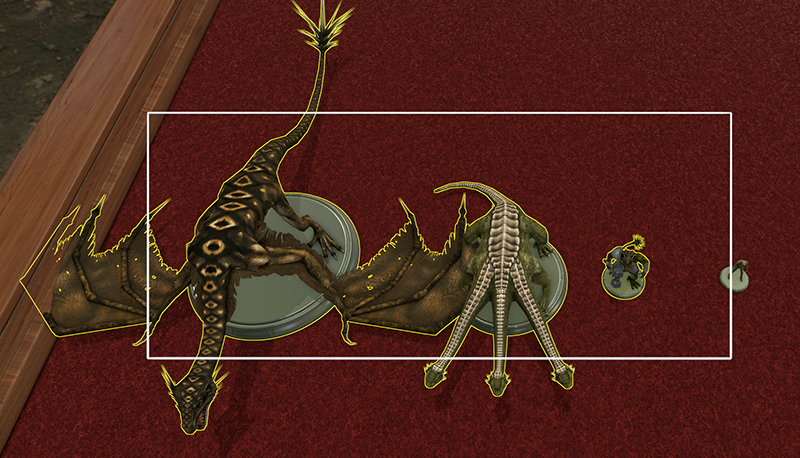 Right click on the selected object you want for the primary state. Select Create States from the context menu.

Now you will have a single Object which "contains" the others. Hovering your pointer over it will show the "States" icon and a state count. 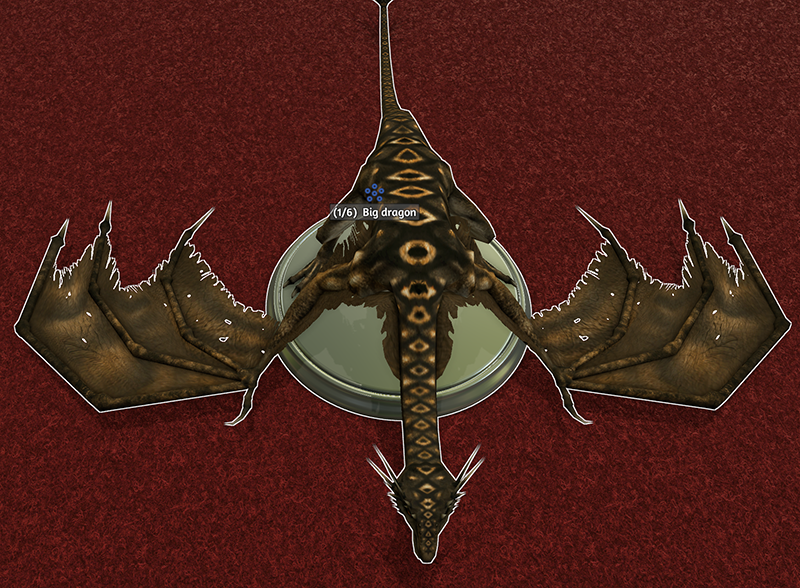 The rulebook used in our Scythe DLC starts off closed. When you hover over it, you can see it has the States symbol and how many “states” are included. In this case, there are 16 states. 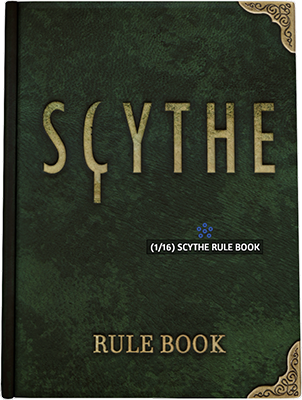 After pressing one of the number keys, in this case the 2 key, the book “opens” up into pages 2-3 of the rulebook. Using States is a fantastic way to really theme up your mods and let your creative juices flow! 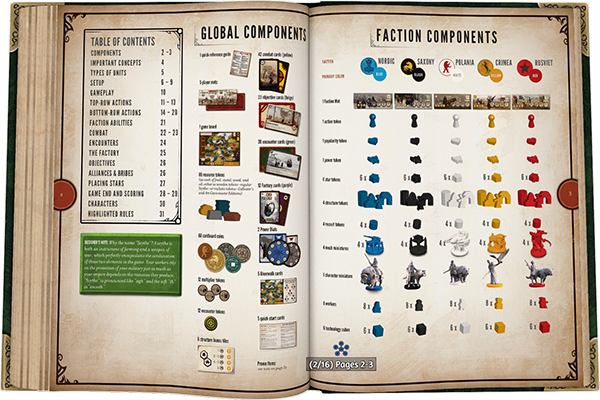